I noticed something interesting while leveling a few genetics this week: the combination of cart boost speed, longer than normal skill range, and one-shotting makes it really, really hard not to accidentally KS people. Seriously.

You speed along, see what appears to be a lone monster, and click on it. It’s already dead by the time you realize that: 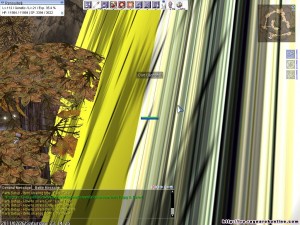 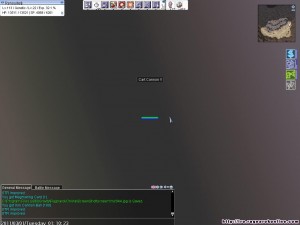 One incident really took the cake, though:

A drosera put me to sleep as it died (this is BS, of course). There were a few magmarings around. While I was sipping water, a ranger came up and started attacking one of them. At that moment, as I watched in shock, my character woke up and cart cannoned that magmaring! I could only manage a /swt before the ranger left in disgust. Apparently, I had tried to cart cannon it just before being sleep-attacked, and my client had been attempting to carry out that order the entire time!

(After that, to avoid an embarrassing recurrence, I tried to make insomniac elven ears, having heard that slotting rates had been increased. It failed five times in a row and was a complete waste of money. FML.)